Home About us Kresen Kernow project 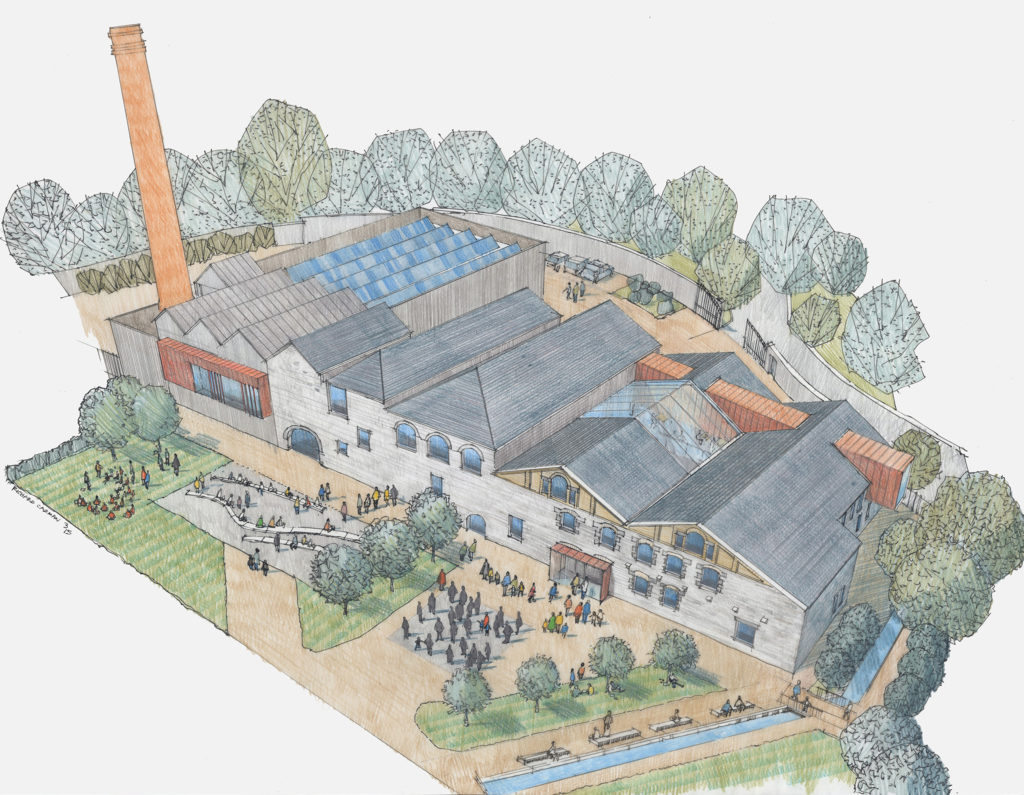 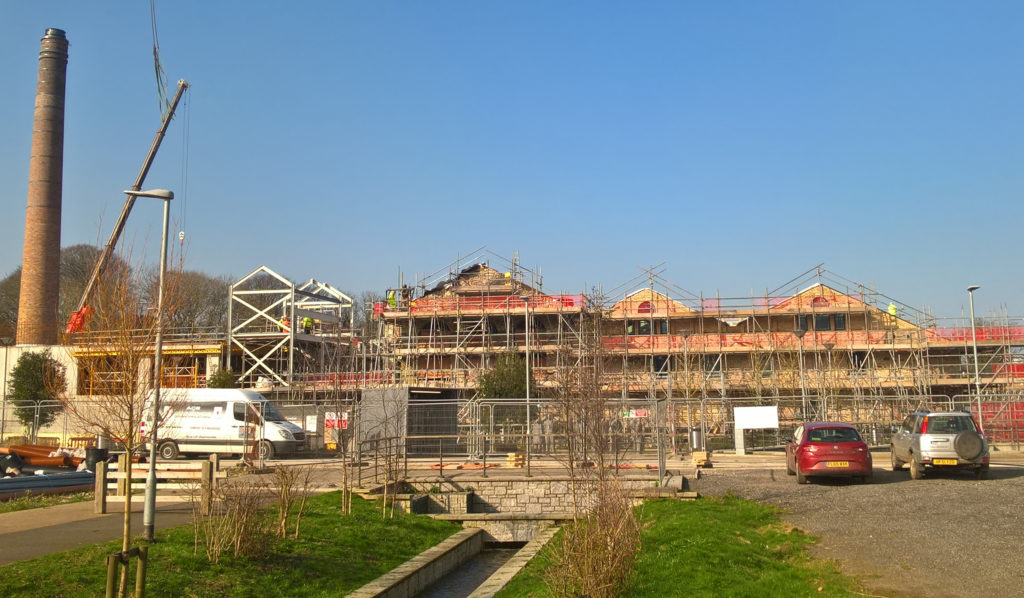 It has been a long held ambition for Cornwall to have a new archive centre and local studies library. Over time the idea gained momentum and support from Cornwall Council, and the former Redruth Brewery site was chosen as its location in 2012. A successful initial application to the National Lottery Heritage Fund was made later that year, which was followed by an extensive programme of consultation involving 2500 people across Cornwall. In April 2015 a full bid for £11.7 million was submitted and the project team were delighted to receive the news that the bid was successful in the summer of 2015.

A portion of the former Redruth Brewery site – including the derelict Brewhouse – was purchased, and following a period of clearing and decontaminating the site, construction of Cornwall’s new archive centre began in 2016.

The new centre incorporates the historic Brewhouse, with public research and learning spaces, and exhibitions as well as a new archive store for over 1.5 million manuscripts, maps and documents from Cornwall Record Office, thousands more photographs, books, and newspapers from the Cornish Studies Library, and the archaeological records and photographs from the Historic Environment Record. The staff from all three services work at Kresen Kernow.

As part of the Kresen Kernow project the team have also run hundreds of events and activities across Cornwall, including school visits, creative workshops, exhibitions, family activities, talks and hard hat tours.

You can find out more about the project by watching this film: