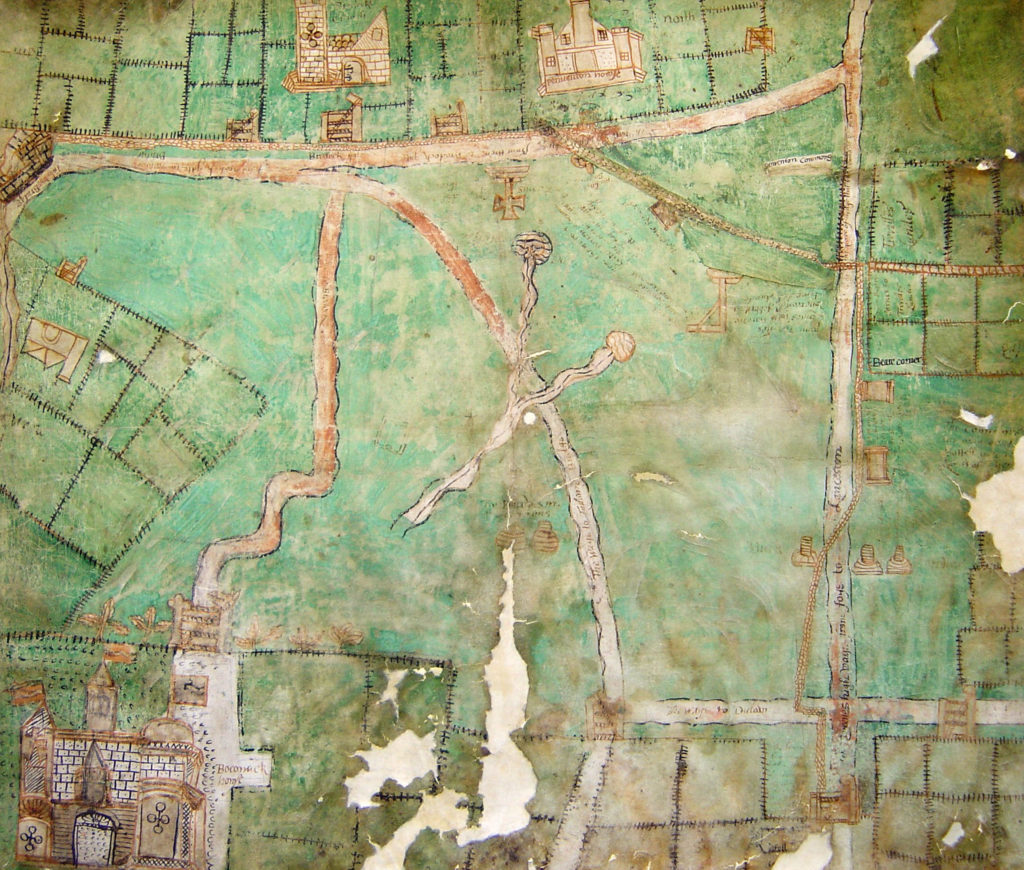 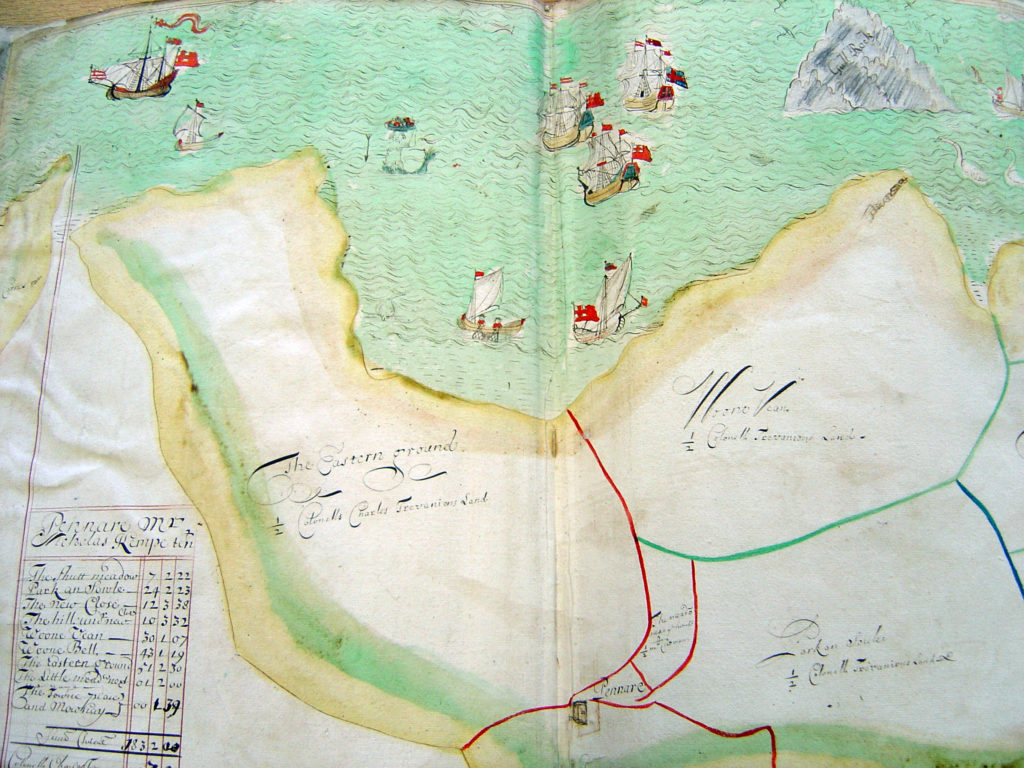 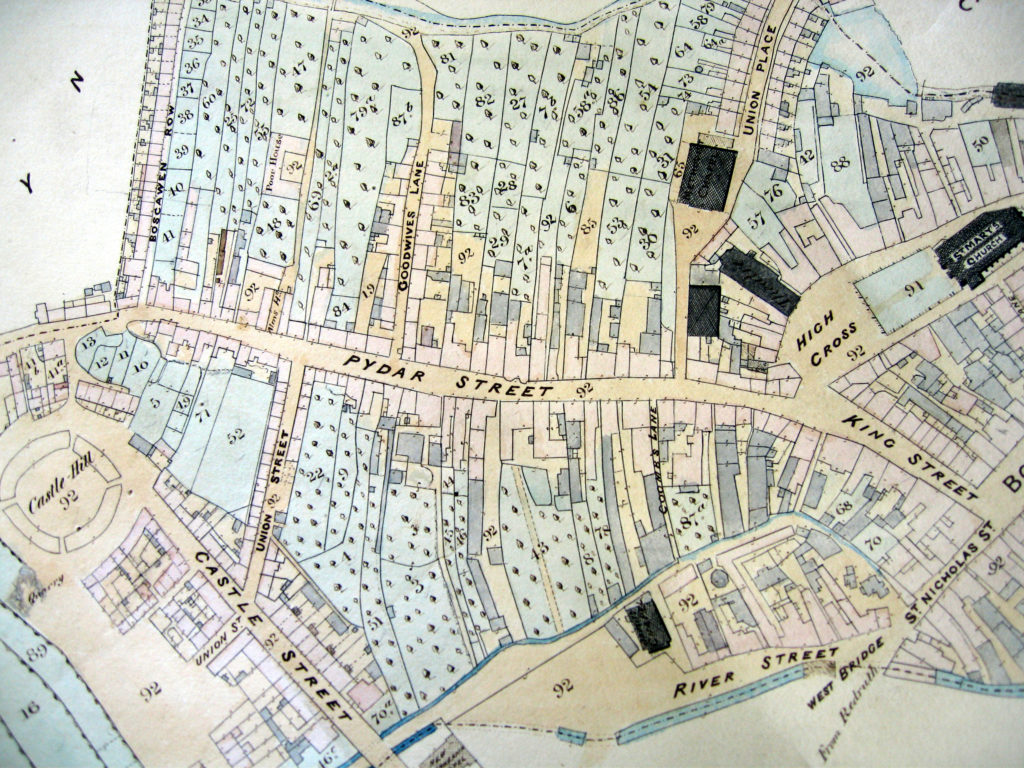 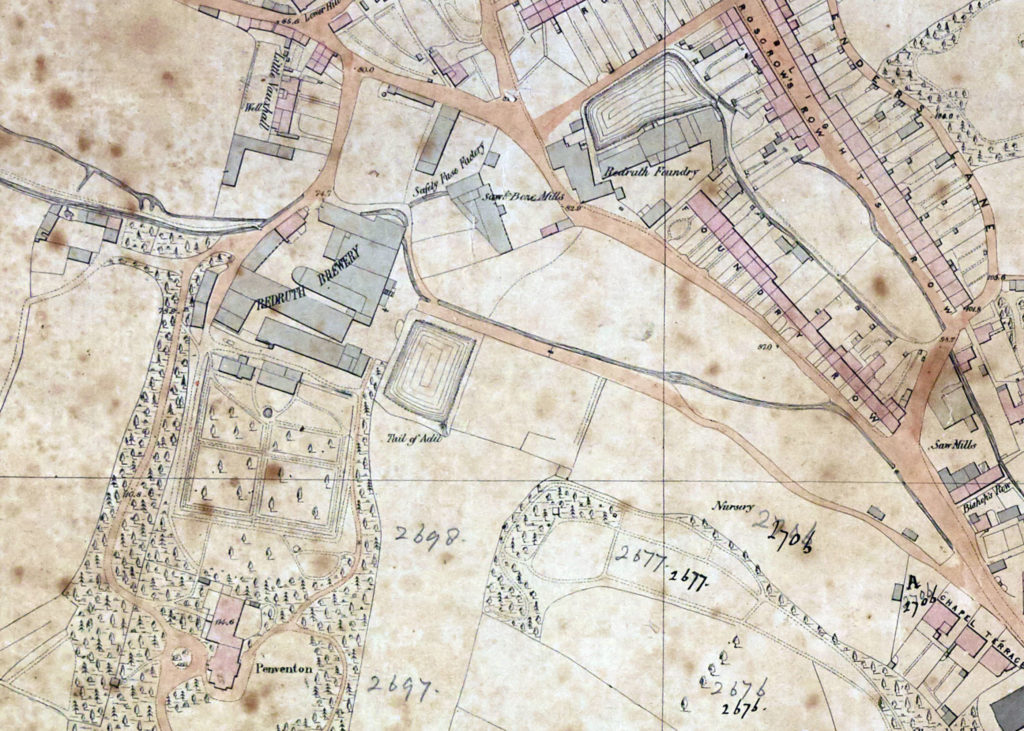 Kresen Kernow is home to thousands of maps and plans which paint a vivid picture of what Cornwall looked like in the past.

Our collections include some early maps and atlases in the collections of wealthy families, which are often beautifully illustrated but only provide information about the land owned by that family. Some date back to the 17th century, but most are later.

The first extensive mapping of Cornwall took place around 1840 when tithe maps were drawn up of each parish so that landowners knew how much tithe (a tax) they could charge. The maps are accompanied by an apportionment book which gives information including who rented each plot. The maps can be very useful for property history and have all been digitised.

Ordnance Survey maps are vital for understanding how Cornwall has changed over time. Kresen Kernow holds a wide selection of these maps dating from 1813 and later editions, including 1880, 1907, 1930s, 1960s and 1970s, some of which are at a large scale. The National Library of Scotland has made the Ordnance Survey map collection available to search online.

District Valuation maps and apportionments (dating from around 1910) can also be useful as they contain property descriptions as well as identifying their owners, occupiers and value at the time.

A wide variety of maps can also be found in the Cornwall Council archives, including maps showing land use and geology.  We also hold a wide range of Admiralty charts, showing ports and harbours around the coast.

Our collections also include thousands of maps and plans connected to the mining industry, showing shafts and lodes, as well as a wide variety of building plans, such as designs for buildings by Cornish architect, Silvanus Trevail.

Aerial photography developed in the 20th century and a comprehensive series of images is available through the Historic Environment Record.

Watch: you can watch films about many items in our collections, including some of our most spectacular maps, on our YouTube channel.