Skip to main content
In line with the latest guidance, Kresen Kernow will be temporarily closed until further notice. See our Visit page for more details → 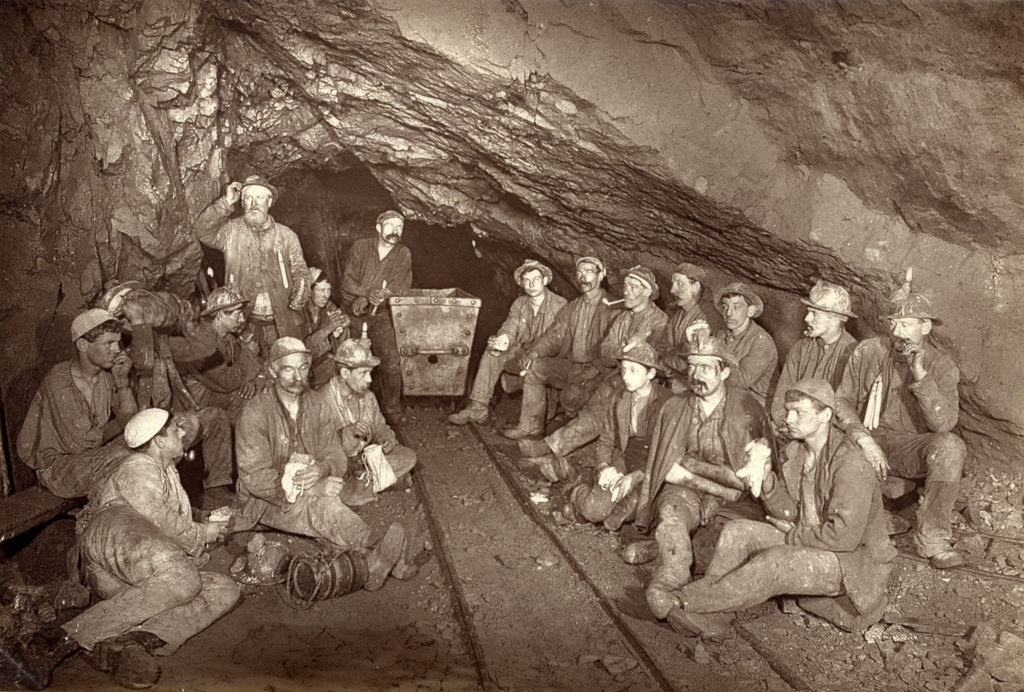 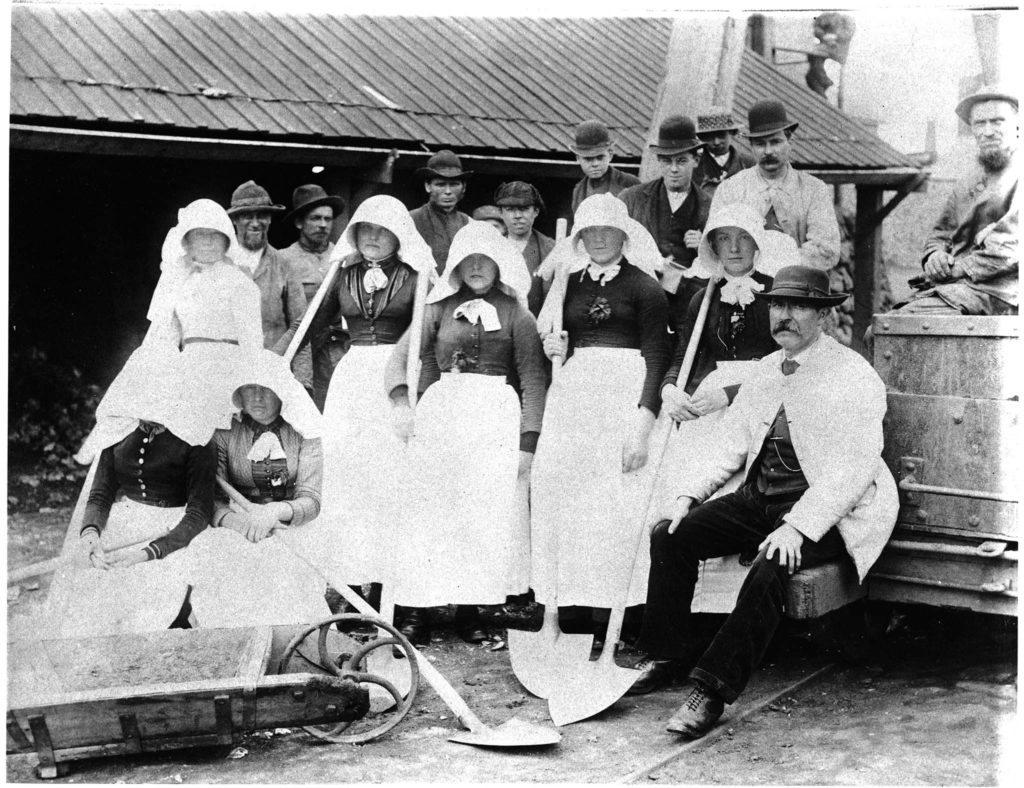 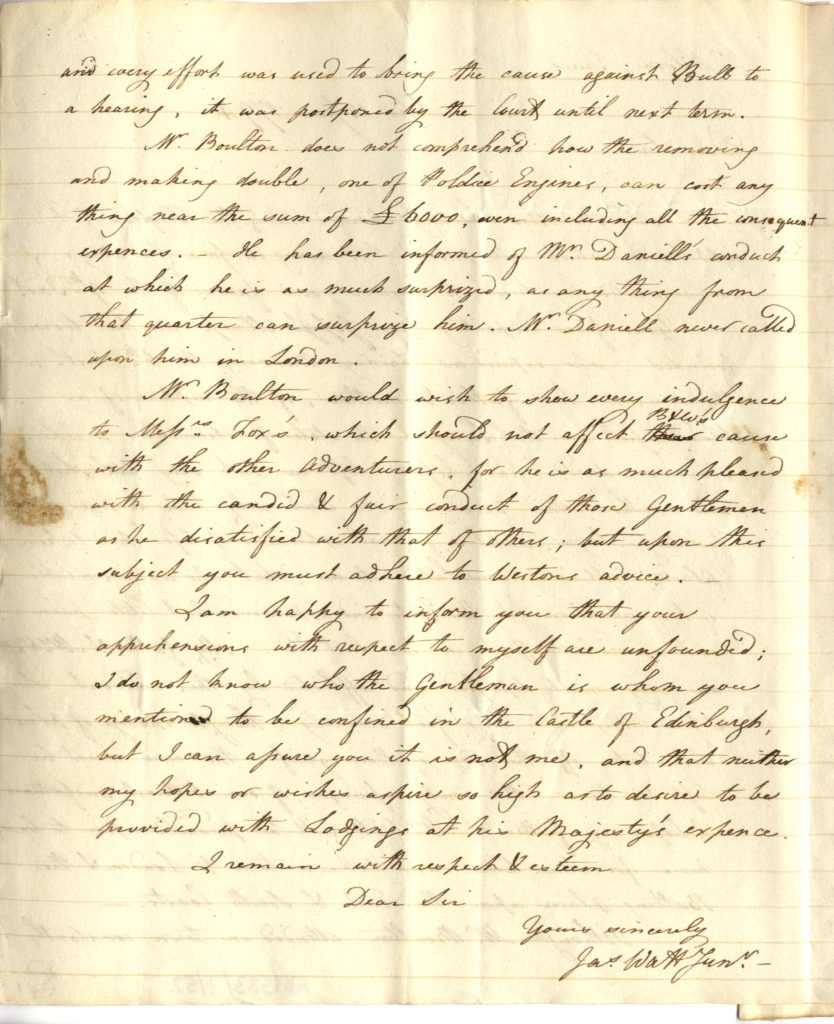 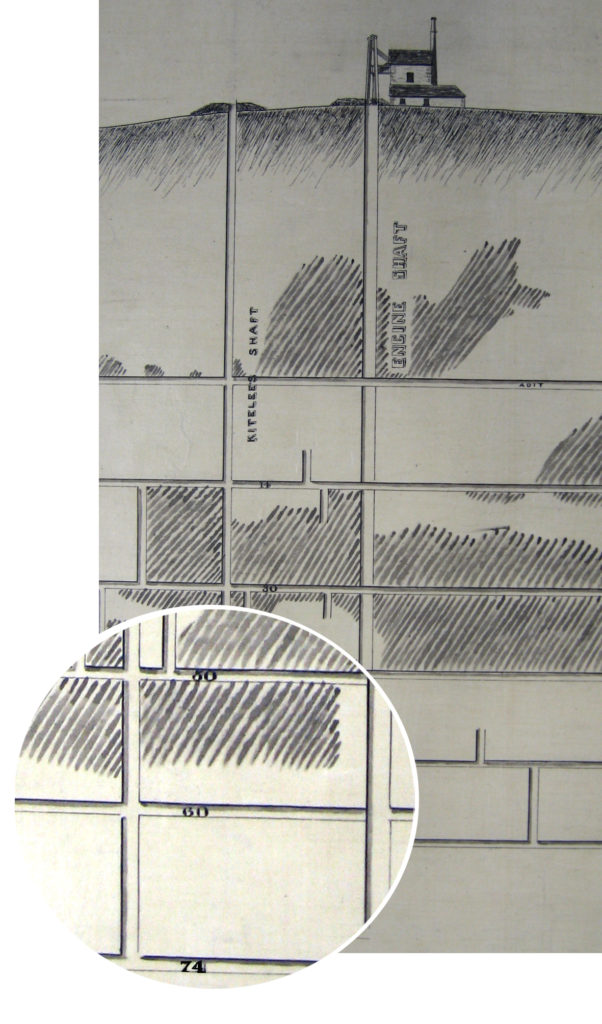 Mining is arguably the most significant industry in Cornwall’s history and Kresen Kernow holds many published books and articles to help make sense of this extensive topic, as well as numerous original documents.

Our collections related to Hard Rock mining are designated as internationally significant, and include mine plans, ledgers, setts, cost books outlining every miner’s job and pay, broadsheets describing mining disasters, photographs, reports, letters from migrant miners overseas and much more. We also hold thousands of plans of disused mines, and volumes of the Mining Journal (1835-1932 and 1964-2000) which help put Cornish mining in an international context. Within the Historic Environment Record there is mine and shaft location information and detailed surveys for surviving infrastructure.

Engineering underpinned the success and innovation of Cornwall’s mining industry. Steam engines in particular were developed and built locally, including by such illustrious names as Richard Trevithick, Matthew Boulton and James Watt. Kresen Kernow is home to the incredible archive of over a thousand Boulton and Watt letters which outline their rivalry with Cornish engineers.

Other industries existed in Cornwall to support mining, such as foundries, where massive mining machines were manufactured. Kresen Kernow holds a range of records for different foundries in Cornwall, including Harvey’s of Hayle, Holman-Climax and Perran Foundry.

The china clay industry had a major impact in the St Austell area. China clay was discovered in Cornwall in the 18th century by William Cookworthy and his letters, containing early ceramic samples, are held at Kresen Kernow along with licences, accounts, correspondence and reports into china clay companies and works.

Quarries were also prevalent across Cornwall, many of which were short-lived local affairs, although others, such as Delabole, existed for hundreds of years.

You can view the Kresen Kernow guide to researching mining in Cornwall here.

Key publications:  The story of mining in Cornwall by Allen Buckley, 2007; Cornish mining: The techniques of metal mining in the west of England, past and present by Bryan Earl, 1994; The Cornish miner: an account of his life above and underground from early times by AK Hamilton Jenkin, 2004 (originally published 1927); A history of the Cornish china clay industry by R.M. Barton, 1966; South West granite: a history of the granite industry in Cornwall and Devon by Peter Stanier, 1999

Watch: you can watch films about many items in our collections, including mine plans and costbooks, on our YouTube channel.