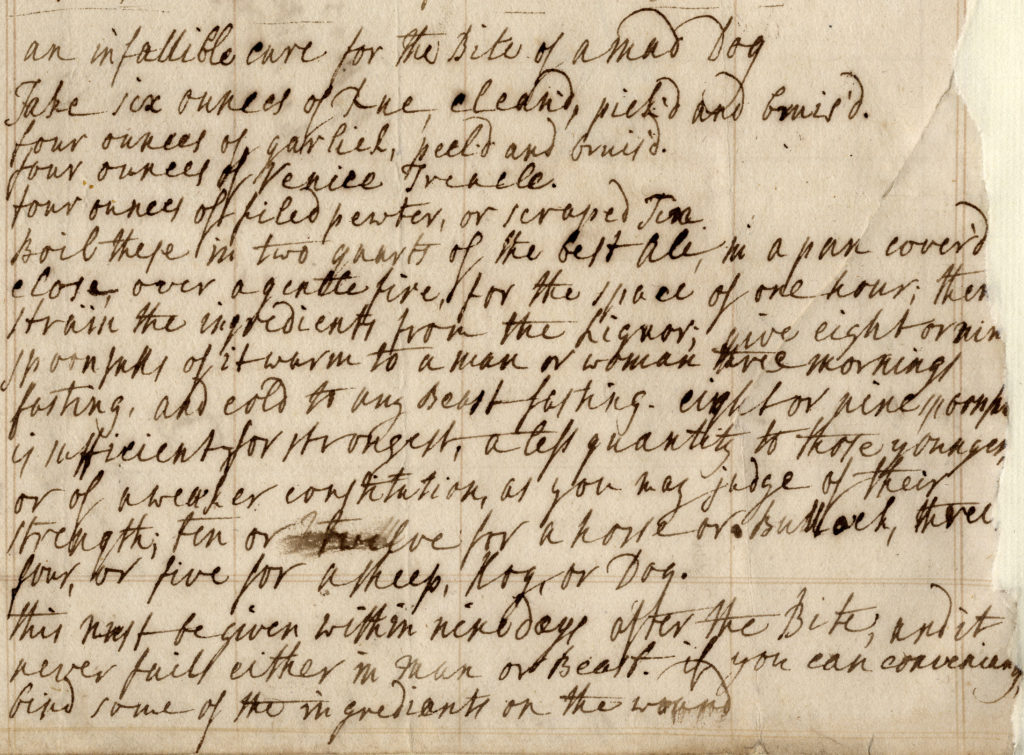 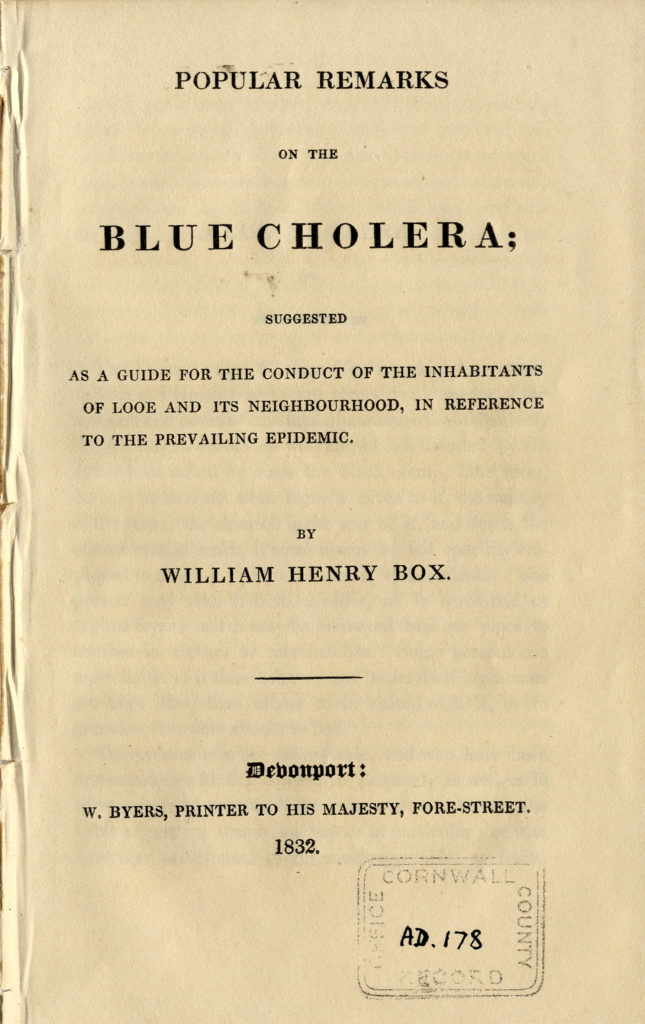 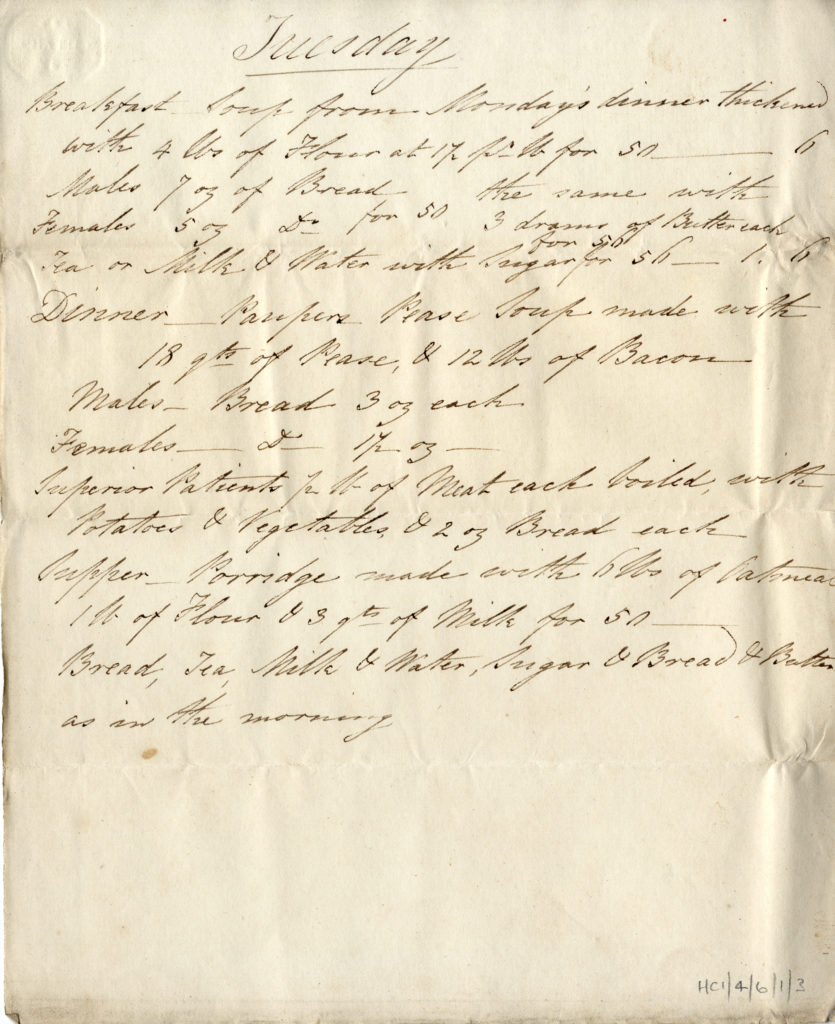 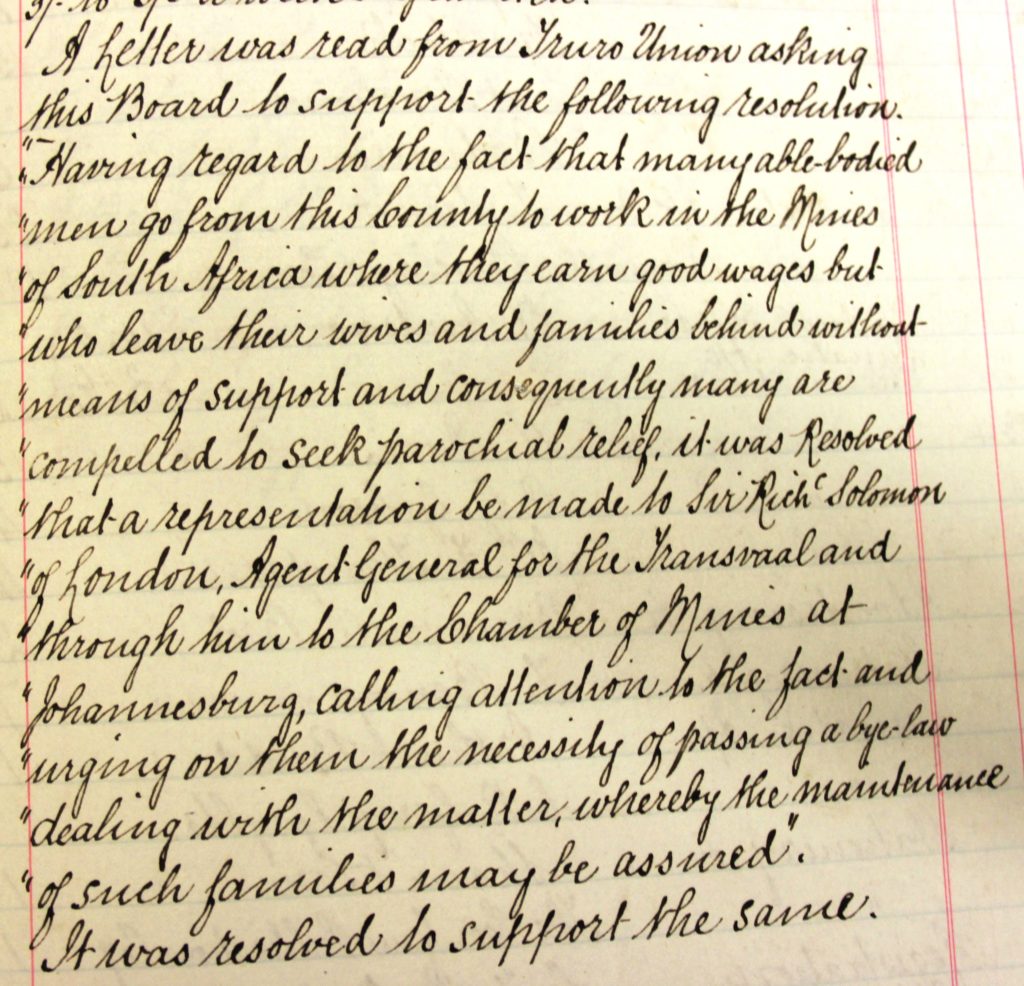 How best to care for the poor and sick has always been a challenge for societies. Under Elizabeth I the role of Overseers – people who collected and distributed parish poor rates – was created. Kresen Kernow holds a wide variety of documents connected to this system, including account books, apprenticeship indentures, settlement certificates, removal orders and bastardy bonds.

By the 19th century parishes were no longer able to cope with the burden of poor relief so a new system was introduced. Parishes were grouped into ‘Poor Law Unions’ with elected officials (‘Guardians’) responsible for administering the relief. Each union had a workhouse, and it was intended that relief would be given ‘inside’ the workhouse, rather than ‘outside’ (i.e. in the home). Kresen Kernow holds a range of documents, including minute books, for these unions which contain high levels of detail and mention individual names and cases, making them an excellent source for both family and social history. The Boards of Guardians were abolished in 1930 and their work was transferred to the County Council.

As towns grew in the 19th century, concerns over squalor, disease and housing conditions increased. As a result, Boards of Health were set up, which were responsible for sanitation, sewerage, drainage, water supply, street management, burial ground maintenance, regulation of slaughter houses and more. Kresen Kernow holds a range of books and reports related to these Boards and later sanitary authorities, some of which contain detailed maps and drawings, thus providing a fascinating local history insight.

The treatment of the sick used to be carried out mostly at home, using recipes and cures from apothecaries, examples of which can be found in our collections.  The first hospital for the ‘Lame and Sick Poor’ was established in Truro in 1790. In 1809 the first dispensary was set up, and by 1811 a subscription list was opened for a County Lunatic Asylum. Charities and Poor Law Unions dominated medical care until the establishment of the National Health Service in 1948. Kresen Kernow holds records relating to various hospitals, such as Royal Cornwall Infirmary, and West Cornwall Hospital for Convalescent Miners. We also hold an extensive archive for St Lawrence’s Hospital, Bodmin (formerly the County Asylum), 1782-1971. Please note that individual patient and medical records are closed for 100 years.