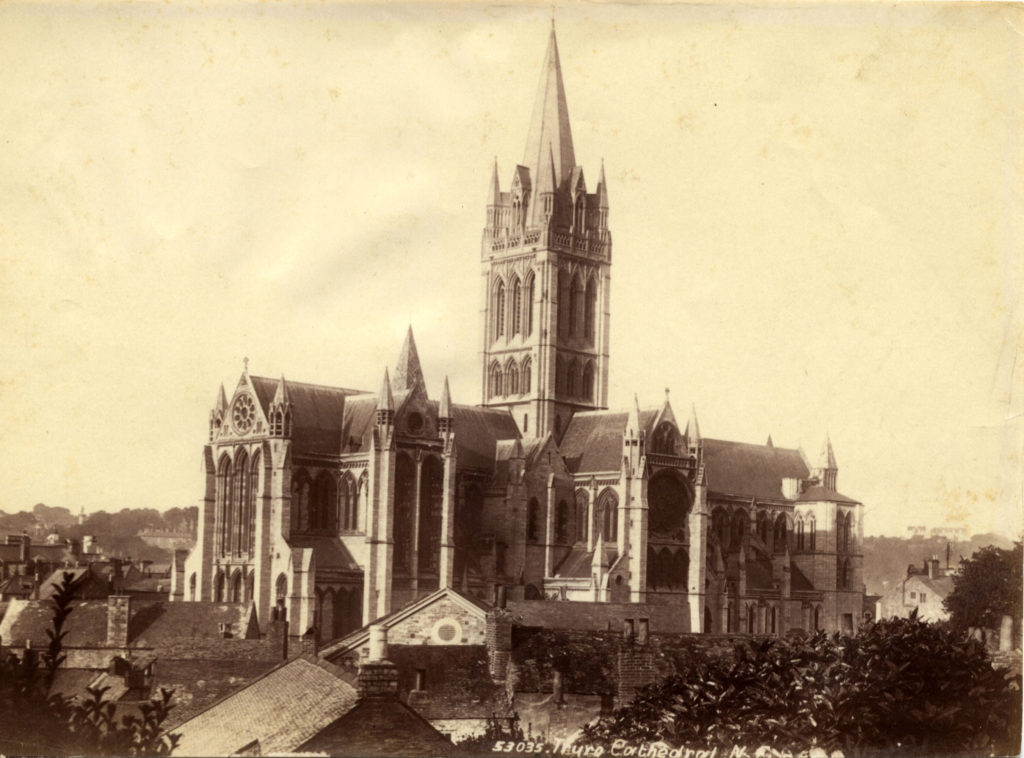 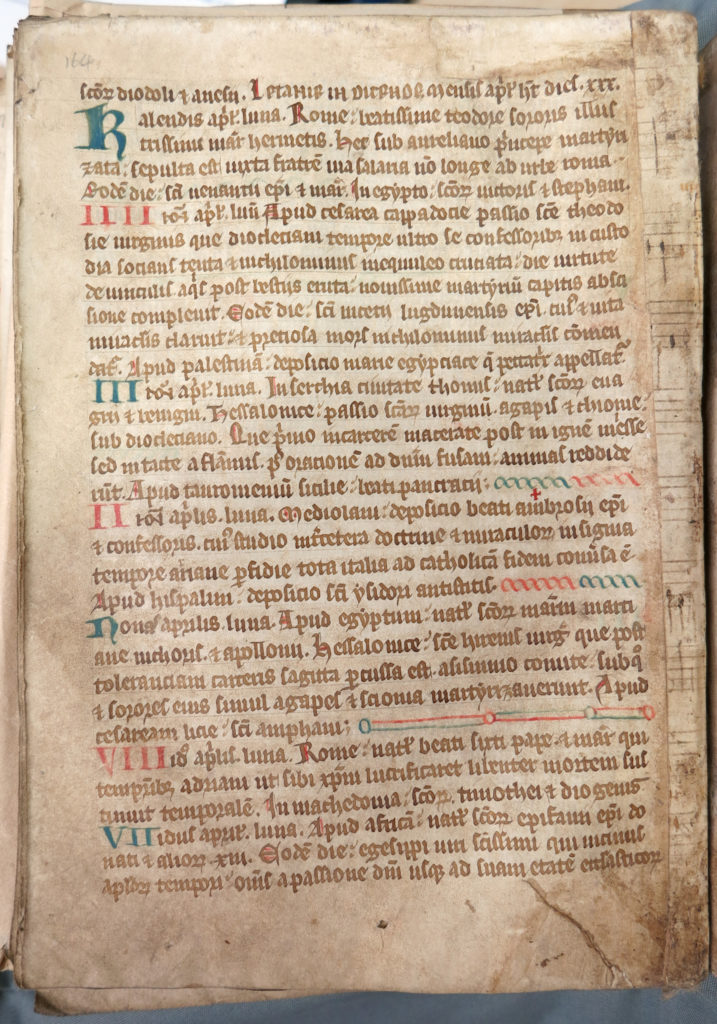 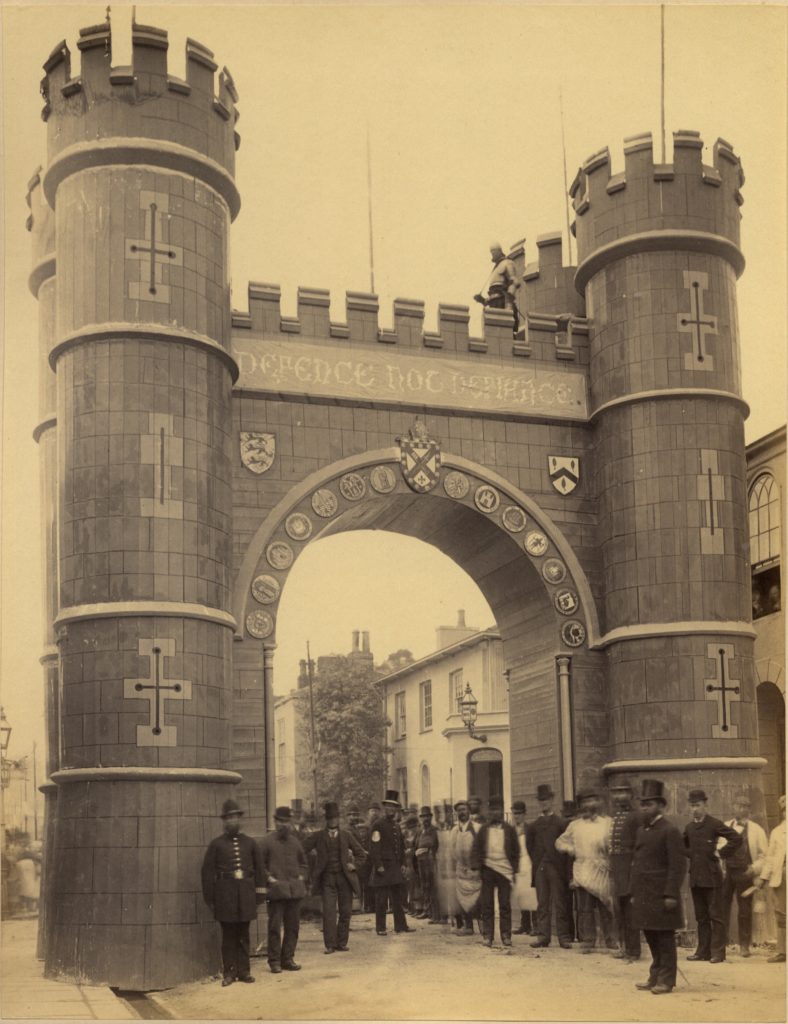 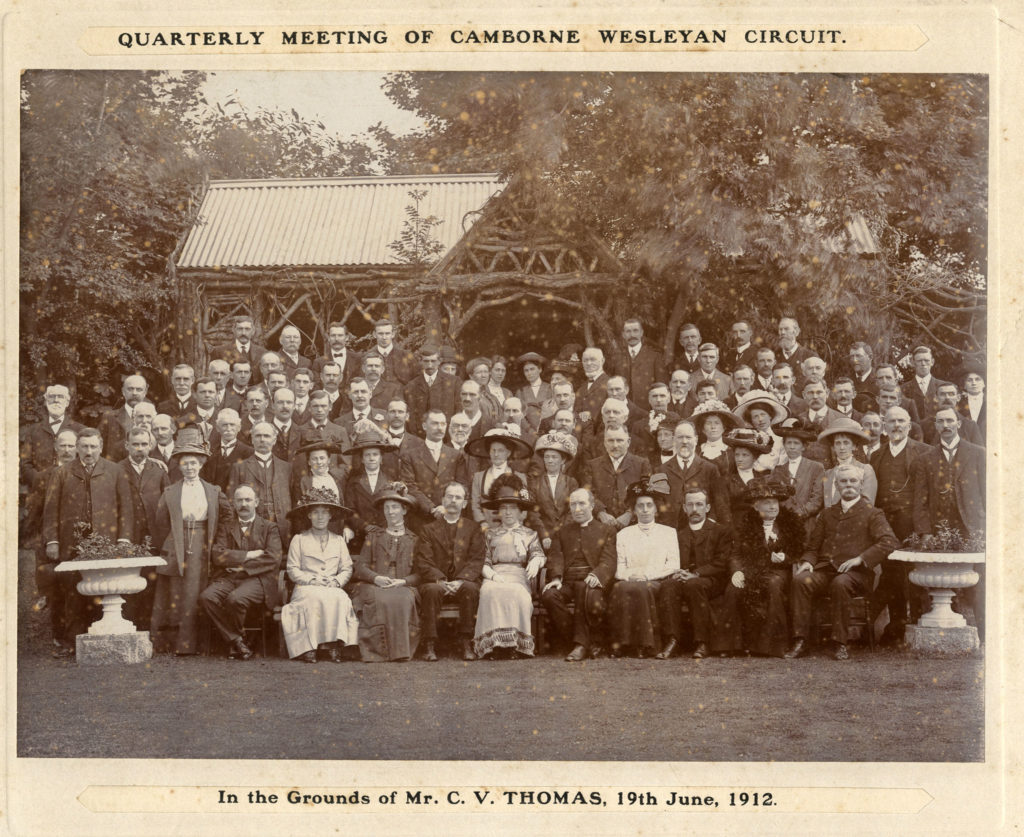 The Historic Environment Record contains details and images of a range of features with religious significance, including stone crosses and holy wells. Kresen Kernow is also home to records from early priories and churches, such as beautiful documents from Tywardreath Priory, and the main source about the founding of Glasney College in Penryn, the Glasney Cartulary.

A huge proportion of the collections held at Kresen Kernow link to the Church of England, founded by Henry VIII in 1534. This is because the parish was a key unit of local government for many centuries. The parish records, therefore, link into many other topics and themes (see particularly Family History, Poverty and Health).

Our collections include visitations and terriers, which describe individual churches, their land, the state they were in, behaviour of the clergy and congregation, and descriptions of the vestments, bells and books within. Individual parish collections may also contain rich archive material, such as posters for events and activities, diaries and letters and much more. Baptism, marriage and burial registers are essential sources for family historians.

Diocese of Truro and Truro Cathedral

The Diocese of Truro was created in 1877 and Kresen Kernow is the Diocesan Record Office.  Truro Cathedral was constructed as the seat of the Bishop of Truro, and we look after many documents related to its foundation and development, including plans and photographs of its construction.

John Wesley first visited Cornwall in 1743 and returned many times afterwards. Wesleyans were the main denomination of Methodists in Cornwall although at least five other denominations of Methodism – including Bible Christians, founded in Cornwall – also existed at different times. By the middle of the 19th century over 60% of churchgoers in Cornwall attended Non-Conformist services.

Kresen Kernow is the authorised place of deposit for Cornish circuit and chapel records. Large quantities of material have been deposited with us, although not every chapel is represented. Records include minutes of meetings, accounts, circuit plans, as well as records of Sunday Schools, orchestras and tea treats, and registers of baptisms, marriages and burials. We are also home to the Cornish Methodist Historical Association library, containing an impressive collection of books, journals, magazines and pamphlets.

Independent and Congregational churches form a significant part of the history of Non-Conformity in Cornwall, with meetings held from the 1660s. Kresen Kernow is home to minutes, accounts and registers for some of these churches.

After Henry VIII’s break with Rome in 1534, Catholicism was illegal in England until 1688. Later, Cornwall was covered by the diocese of Plymouth, and was part of the Western Vicariate, whose archives are held at Bristol Record Office. Catholic parish registers and records are kept in individual churches.

Quaker preachers arrived in Cornwall from the 1650s, and were enthusiastically embraced here. Quaker records have always been carefully compiled and preserved. Surviving records of the Society of Friends in Cornwall been deposited at Kresen Kernow, including minutes, registers and membership lists, as well as records for key Quaker families such as the Stephens family and Fox family.

Jewish settlement began in South Cornwall from around 1740. There were synagogues at Falmouth (1768-1879) and in Penzance (1768-1906). The synagogue at Plymouth holds records dating from the 18th century. The Jews of Cornwall (Halsgrove, 2014) by Keith Pearce is an excellent and very thorough published source.

Kresen Kernow holds the archive of Wilfred Bede Picard, a founder member of Mousehole Buddhist Group in the 1960s, although the collection is currently waiting to be catalogued.

Watch: you can watch films about many items in our collections, including records related to Falmouth’s Jewish cemetery, Methodism, Truro Cathedral, St Piran and Bishop Benson, on our YouTube channel.