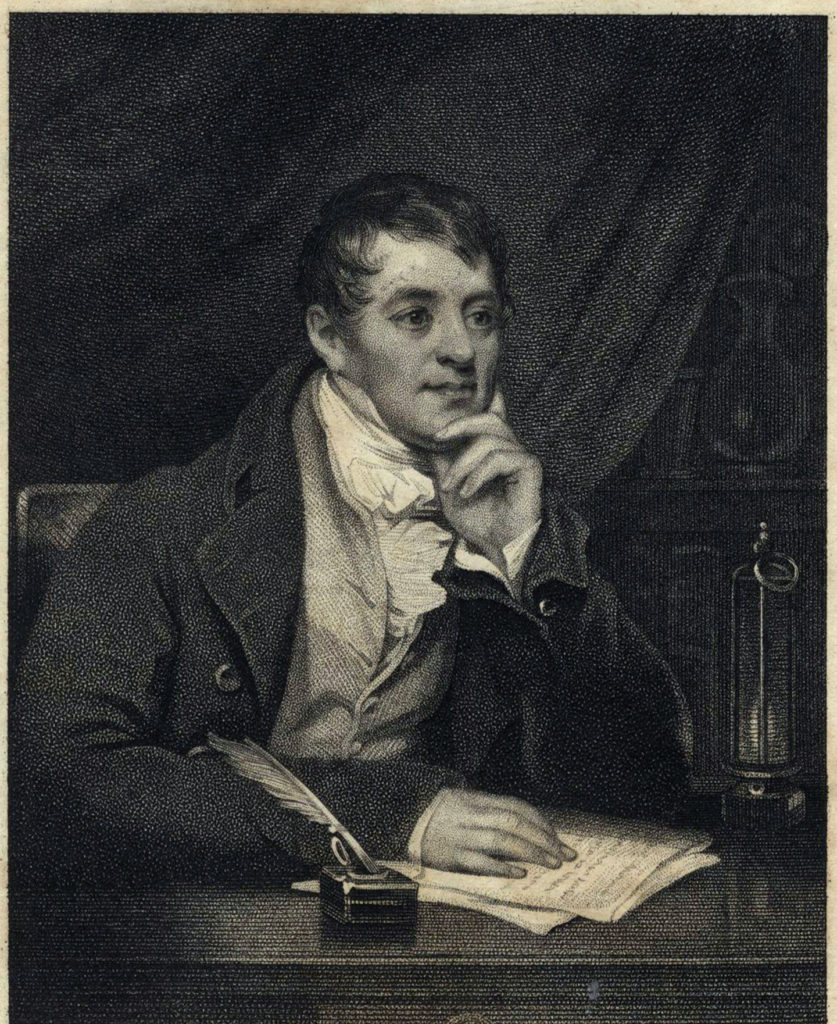 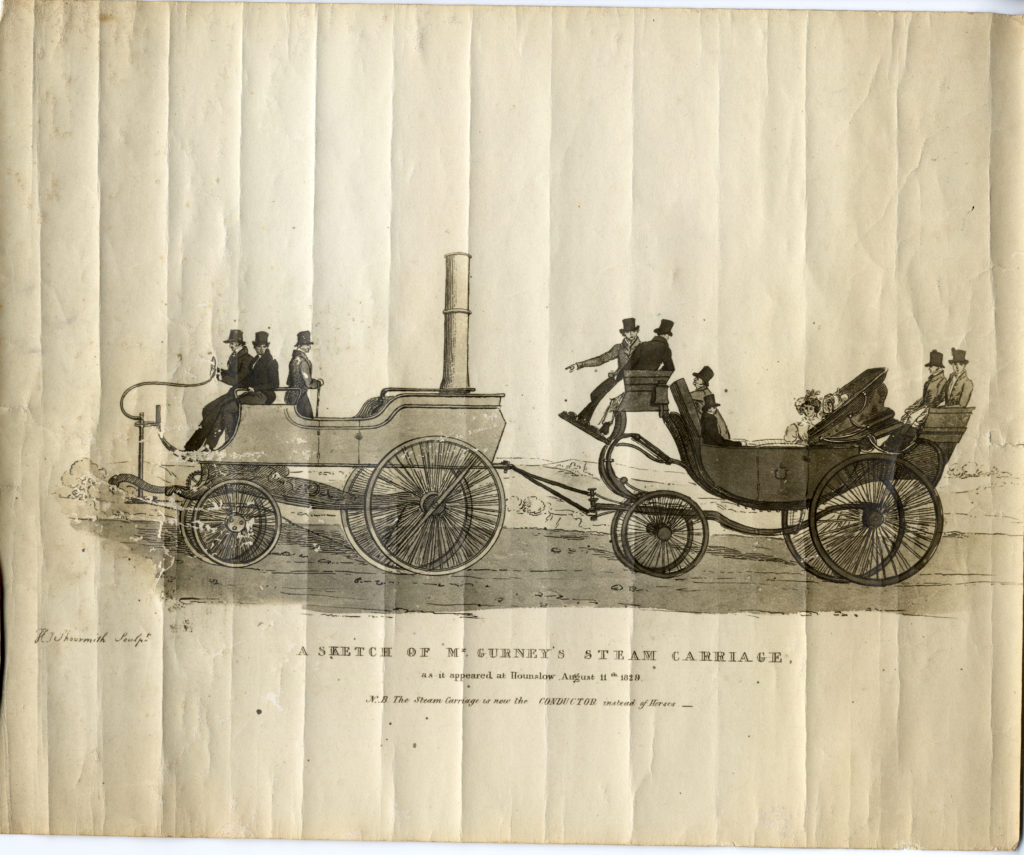 Cornwall has – both historically and more recently – been a hotbed for innovation and science, with numerous notable scientists hailing from local towns. Kresen Kernow is home to archive collections relating to many of these as well as publications on a number of individuals and related themes.

John Couch Adams (1819-1892) was born near Launceston and became well-known for his discovery of the planet Neptune. He predicted its existence solely using mathematics, and went on to become Director of the Observatory at the University of Cambridge. Kresen Kernow is home to an extensive archive of letters, photographs and articles from his family, including childhood letters written by John.

William Cookworthy (1705-1780) discovered china clay in Cornwall. Kresen Kernow holds a fascinating bundle of letters from Cookworthy detailing his experiments, which include his original porcelain fragments.

Goldsworthy Gurney (1793-1875), a rather typical Victorian gentleman scientist, invented and experimented with a range of ideas, including limelight. Our collections include various papers and pamphlets about him, as well as his grant of knighthood from Queen Victoria.

We also look after documents related to such notable scientists and engineers as Humphry Davy, Davies Gilbert and Richard Trevithick, as well as an early copy of Richard Lower’s Tractatus de Corde (1671). Lower (1631-1691), who was born in St Tudy, carried out the world’s first direct blood transfusion.  Kresen Kernow is also home to a large collection of journals of scientific societies, such as the Royal Institution of Cornwall, Royal Polytechnic Society and the Royal Geological Society.

Further information about inventions and innovations can be found in the Maritime and Mining and related industries collections guides.