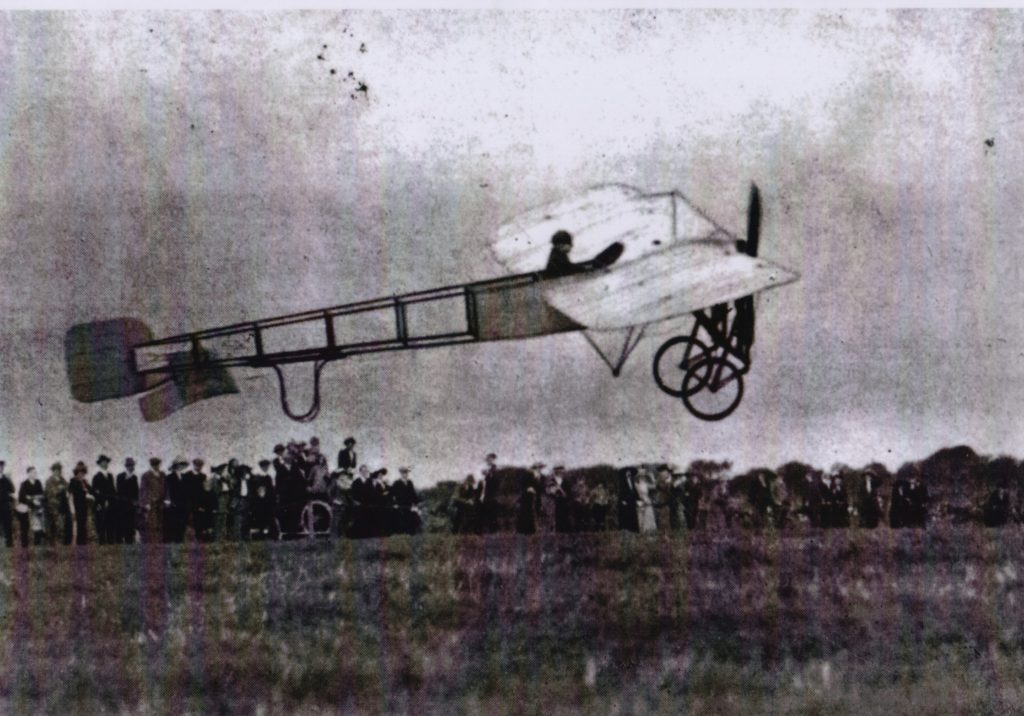 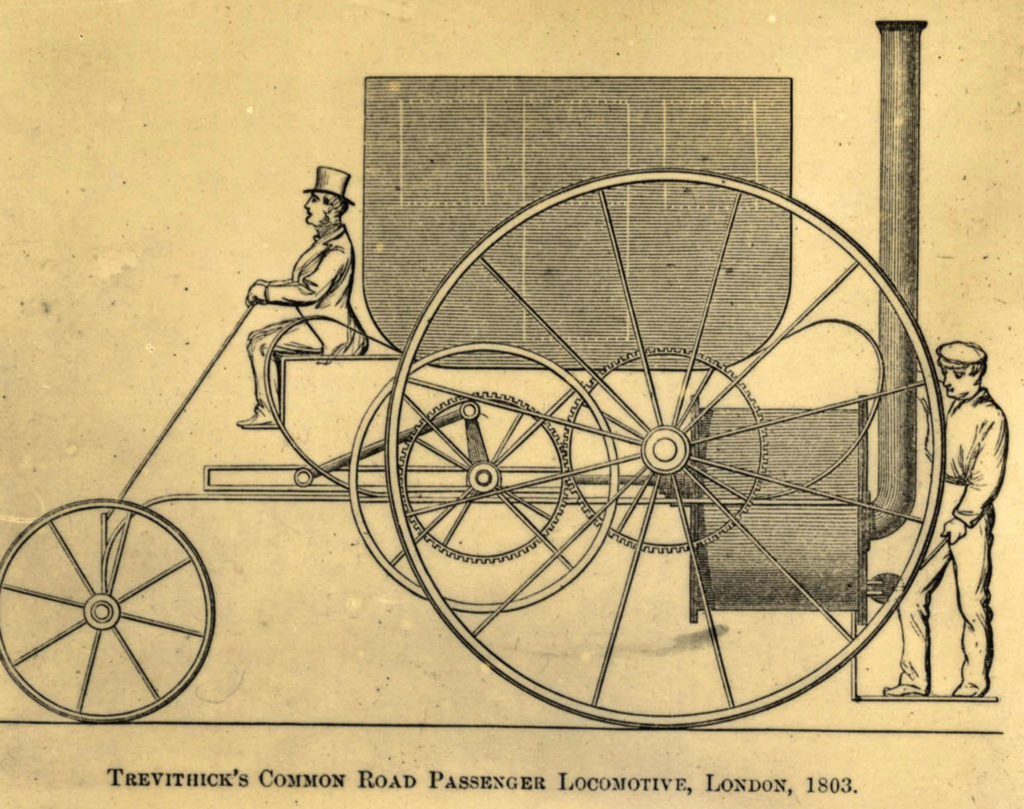 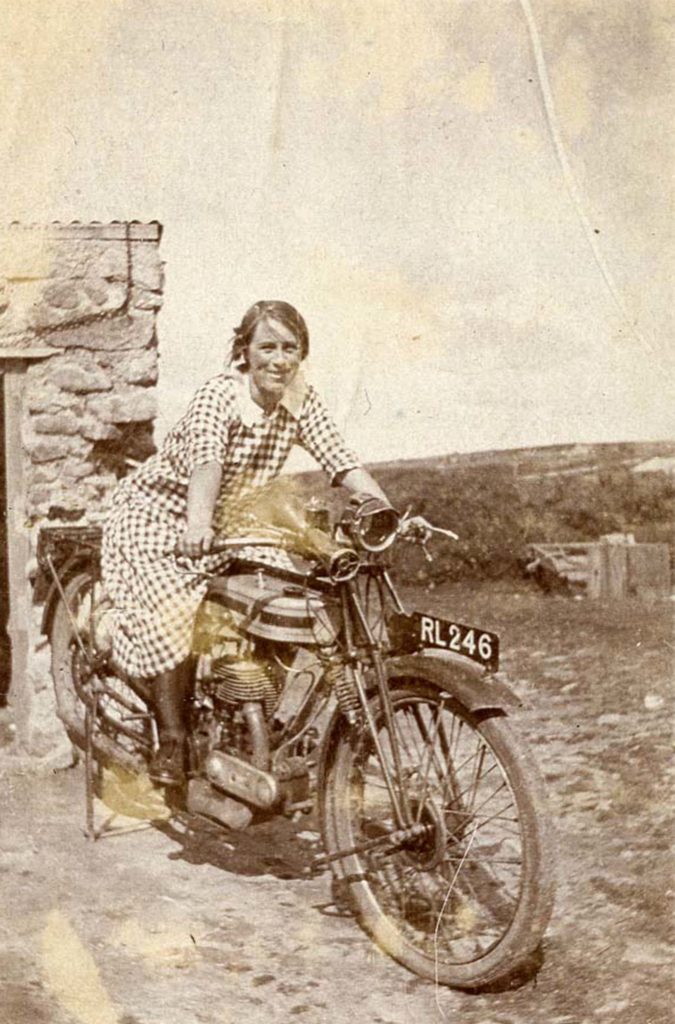 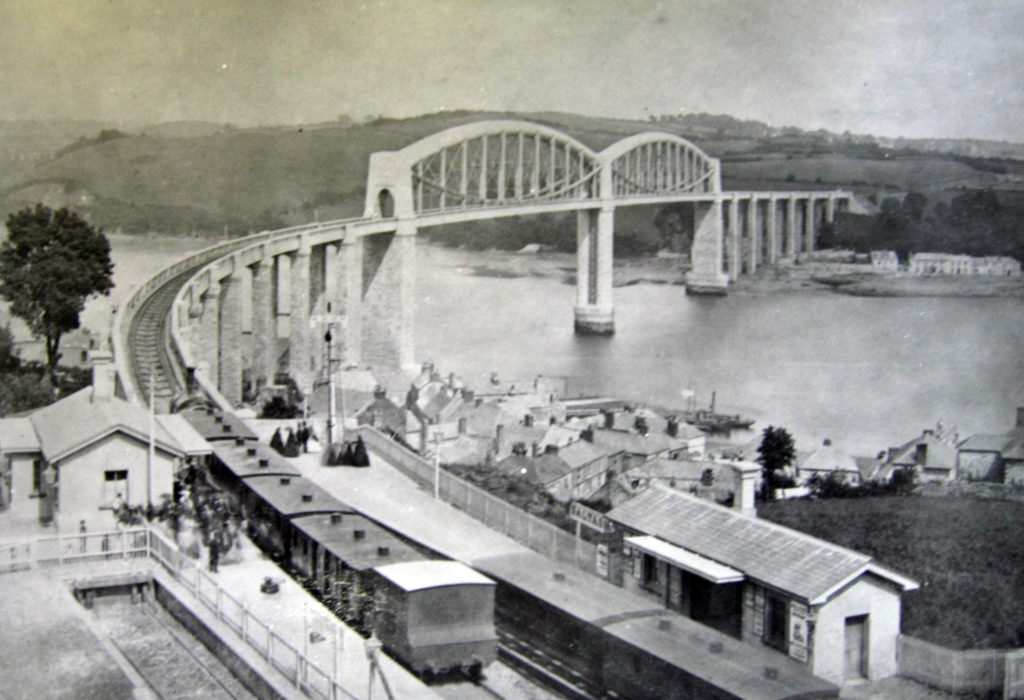 Transport connections have evolved significantly in Cornwall. From roads to railways, sea ports to an airport, our archive collections contain a wealth of information on transport. There are many published books on the themes below which might be helpful to dip into before approaching the archive material.

From 1555 highways had to be maintained by parishes, and our collections include surveyor’s accounts, although they are rarely comprehensive from this early period. Later, road users were expected to contribute to the cost of the upkeep and repair of roads and Turnpike Trusts were set up in order to do this. Kresen Kernow holds archive material from most of these Trusts. Later, parishes and councils took care of the roads, and documents can be found in the relevant collections.

Cornwall had close connections to William Murdoch and Richard Trevithick, both early pioneers of steam engines. The first above-ground railway to open in Cornwall was the horse-drawn Portreath Tram Road which opened in 1809 (an underground one had been in existence since 1783). Later railways and tramways developed to help move ore from mine workings to ports for transport. The mainline railway arrived in Cornwall in 1859. Kresen Kernow is home to plans for many of these railways, as well as a significant collection of railway photos.

Cornwall has a long history of aviation, with the first flight taking place here in 1910. Among our holdings is a wonderful series of photos from this early period, covering airships and flying boats in the First World War, as well as the exploits of the Cornwall Aviation Company in the 1930s.

Details of vehicles such as cars and motorbikes were entered in registers, and records from 1903-1920 and registers of driving licences (1905-1927) form part of our collections. Later, responsibility for vehicle registration fell elsewhere and these records have not survived.

The Historic Environment Record contains many maps, photographs and written records of transport infrastructure, both existing and removed, including records related to canals, tramways, milestones, fingerposts and route ways.