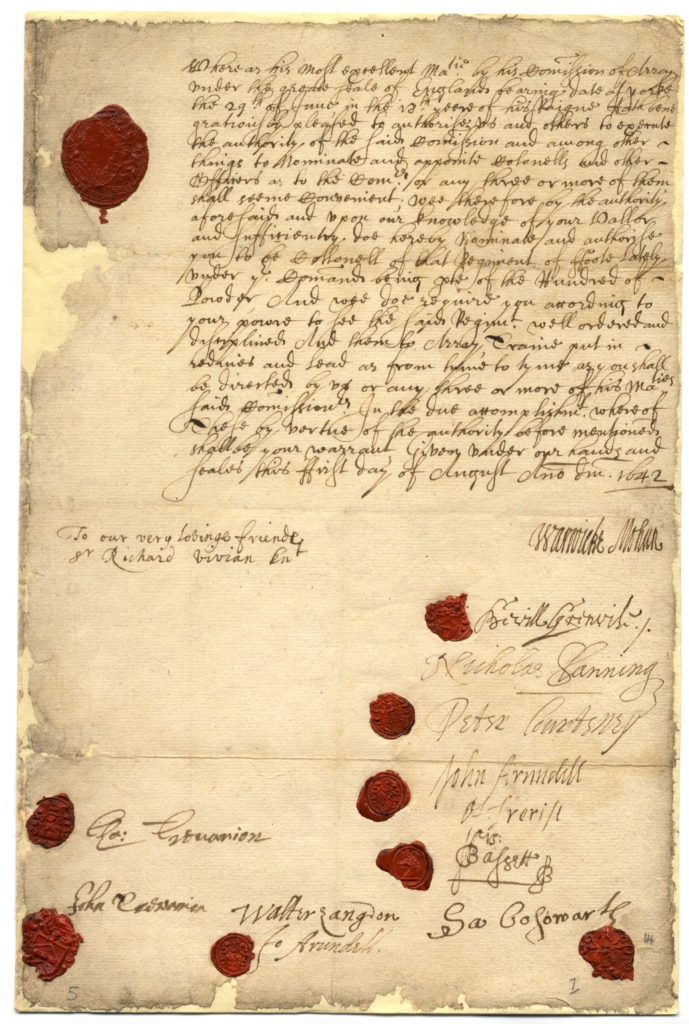 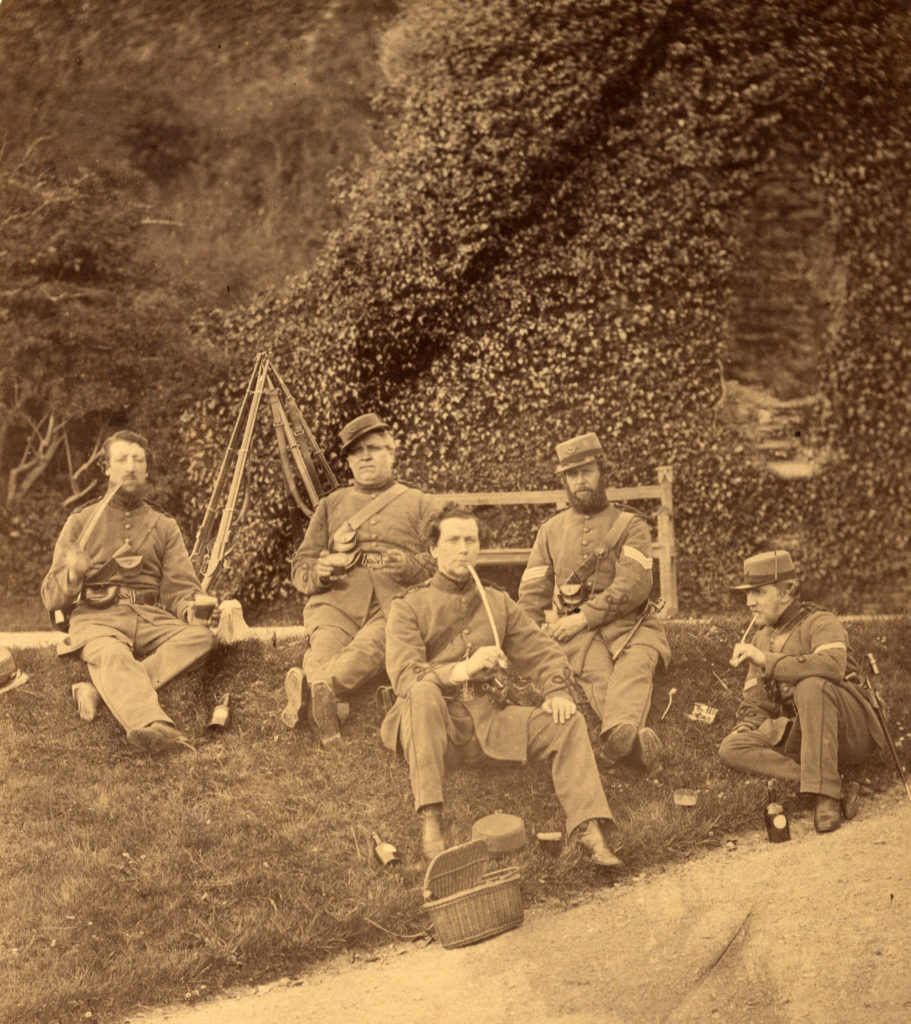 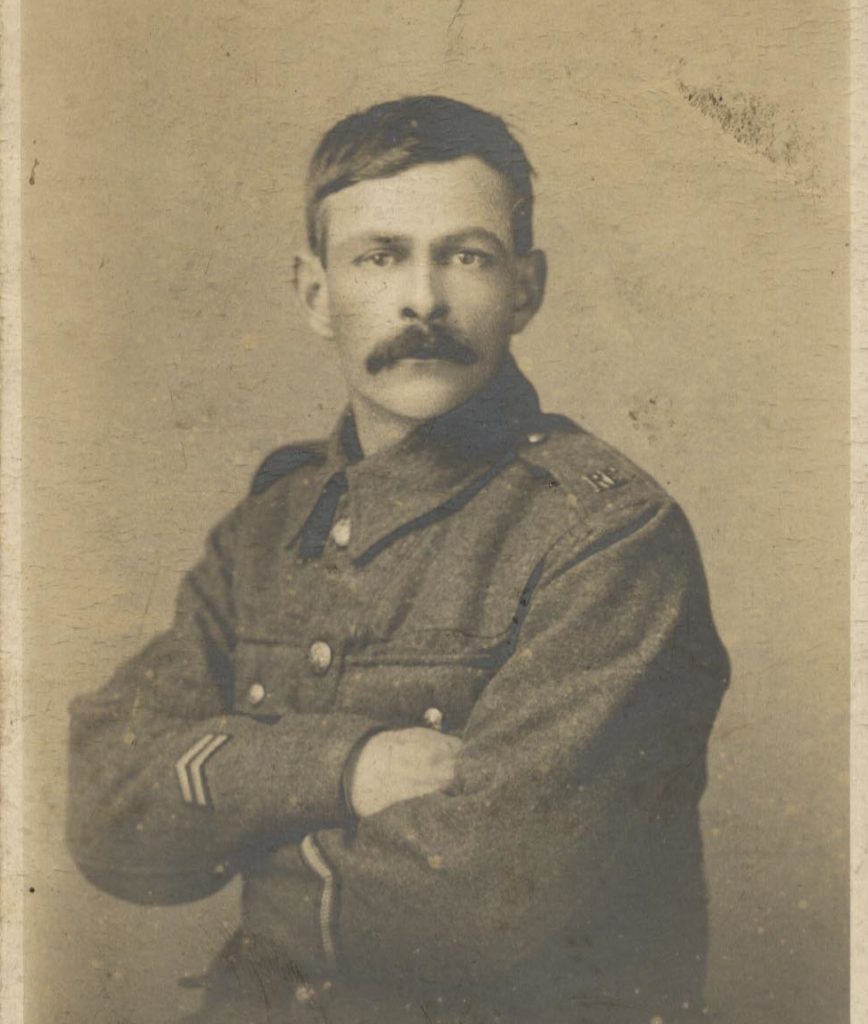 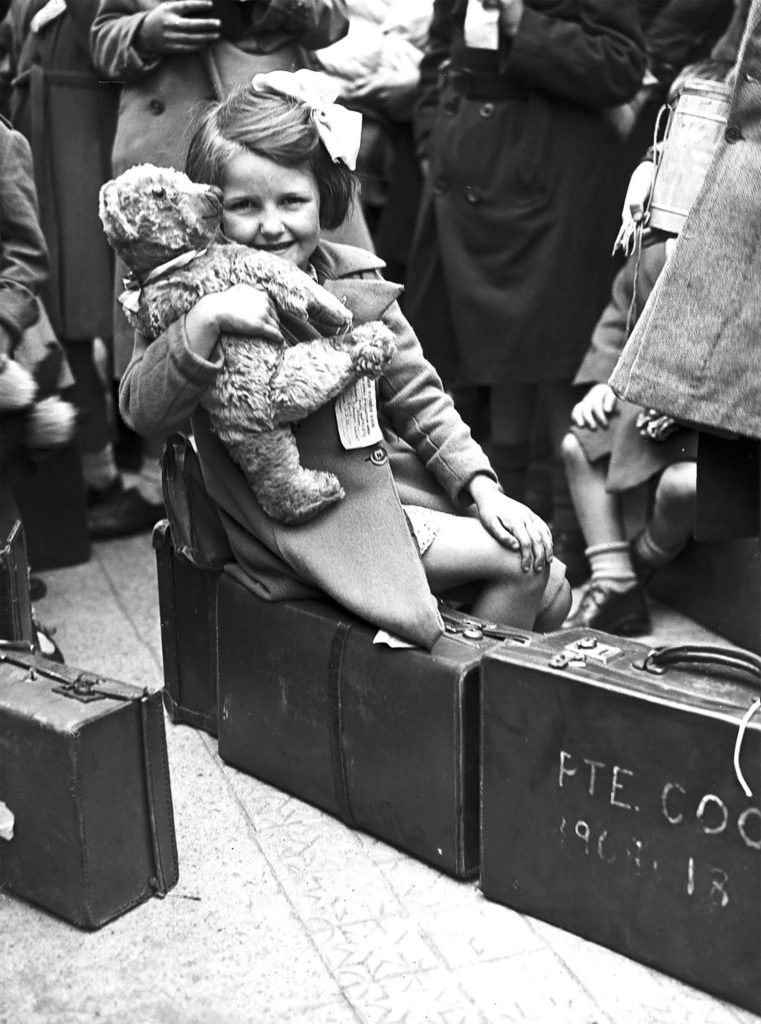 Cornwall has been involved in numerous rebellions and conflicts since our records begin 850 years ago. Many of these have left a wealth of documentary evidence, although not all.

Despite being significant events in the history of Cornwall, our holdings for both the Cornish Rebellion (1497) and the Prayer Book Rebellion (1549) are, unfortunately, virtually non-existent.

Cornwall was mostly fiercely loyal to the King during the civil wars which raged from 1642-1646 and this period of history has left us with rich archival material. This includes letters from Colonel Lewis Tremayne inside Pendennis Castle during the siege, material in the Vyvyan collection related to establishing a mint on the King’s behalf, and original letters from significant Cornish leaders including Bevill Grenville.  Kresen Kernow is also home to the draft surrender terms for Pendennis Castle, which held out for five months against Parliamentarian forces in the summer of 1646.

Cornwall was the first line of defence during the Napoleonic Wars and records from that period include lists of militia and volunteers, as well as invasion plans.  We also hold letters from James Quick, a St Ives merchant captured and imprisoned during the conflict.

This devastating conflict can be examined through contemporary diaries, newspapers, reports, pamphlets, directives, photos and letters. The letters of Richard Charles Graves Sawle, who was killed in France in 1914, are particularly poignant. A delightful photo and autograph album from a nurse caring for convalescent soldiers at Scorrier House shows a lighter side of the story.

The enormous impact of the Second World War can also be traced through our archive collections. These include letters and diaries, air raid registers, evacuee  records (for some areas), newspapers, German maps of Cornwall, plans for air raid shelters, newspaper reports, invasion committee records, training activities for the Home Guard and the 19 000 images in the George Ellis photographic collection covering the years 1939-1945. On the one hand, these show the devastation caused by the conflict, but they also show how life went on.

Cornwall County Council had to make lots of preparations at this unsettling time. Their archives include emergency planning files, pamphlets sent out to households, and wheels used for calculating the effects of a nuclear explosion. Civil defence records contain material encouraging communities to make plans in case of invasion or attack.

The Historic Environment Record includes records of data for war memorials, spatial location data for Cornwall’s registered battle fields, records and locations of castles and defensive features from prehistory to the end of the Cold War.

Please be aware that we do not hold military records. These are looked after at the National Archives at Kew and some are available online via subscription services. If you are looking for an ancestor involved in the First or Second World Wars you may find our Kresen Kernow guide to researching service personnel from the First and Second World Wars helpful.

Handy hint: It is often easier to find material using a date search rather than typing in the name of the conflict. E.g. try 1939-1945 instead of ‘World War II’ to see the full span of records.

Watch: you can watch films about many items in our collections connected to war and conflict, including school life in the First World War and Jewish refugees in World War II, on our YouTube channel.